German star Mario Gomez started his career as a professional footballer at VfB Stuttgart and was part of the team that won the German Bundesliga during the 2006/07 season. He was an important player for Stuttgart on the way to the title win. Mario Gomez scored 14 goals and also contributed seven assists to help Stuttgart win the league title. He was rewarded with the German Player of the Year for the part he played in the title win. 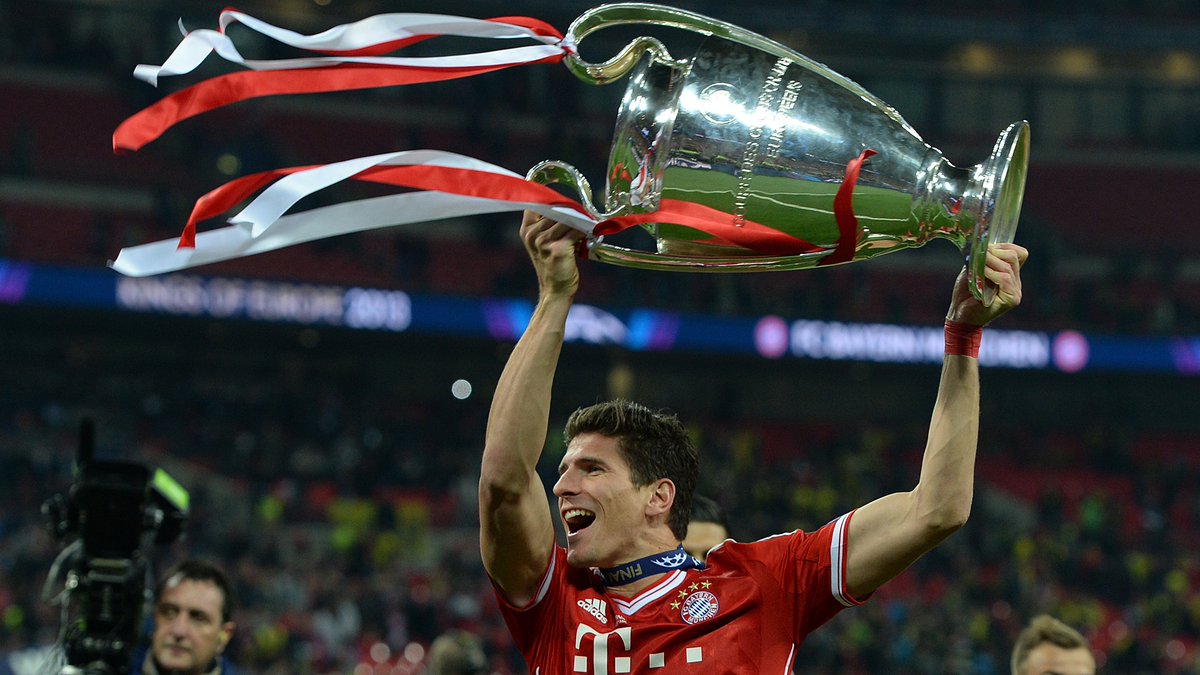 In 2009, Bayern Munich made a big transfer coup with the signing of Mario Gomez from VfB Stuttgart. The Bavarian giants paid around €35m to sign him from Stuttgart. The transfer fee was a record for the German Bundesliga at the time. In his second season with Bayern Munich, Mario Gomez won the Golden Boot award in the German Bundesliga. During his time at Bayern Munich, Mario Gomez won seven trophies including the 2013 Champions League title. Gomez and Bayern won the Champions League title in 2013 by beating Borussia Dortmund in the final thanks to the winning goal from Dutchman Arjen Robben. Robben scored the winner in a 2-1 win in an all-German Champions League final.

Mario Gomez left Bayern shortly after the Champions League title win in 2013. He left for the Italian Serie A to play for Fiorentina. His time in Italy was affected by injuries.

While he was at Fiorentina, Gomez was loaned to Besiktas in the Turkish top flight in 2015. He won the Golden Boot award in the Turkish league as he led Besiktas to the league title. He would later return to Germany to play for VFL Wolfsburg ahead of the 2016/17 season. He helped Wolfsburg escape relegation during his time at the club before returning to Stuttgart where he achieved Bundesliga promotion with the team.