Robert Lewandowski is arguably the best striker in the Bundesliga last decade, he has scored the most goals since making his debut in 2010 for Borussia Dortmund. 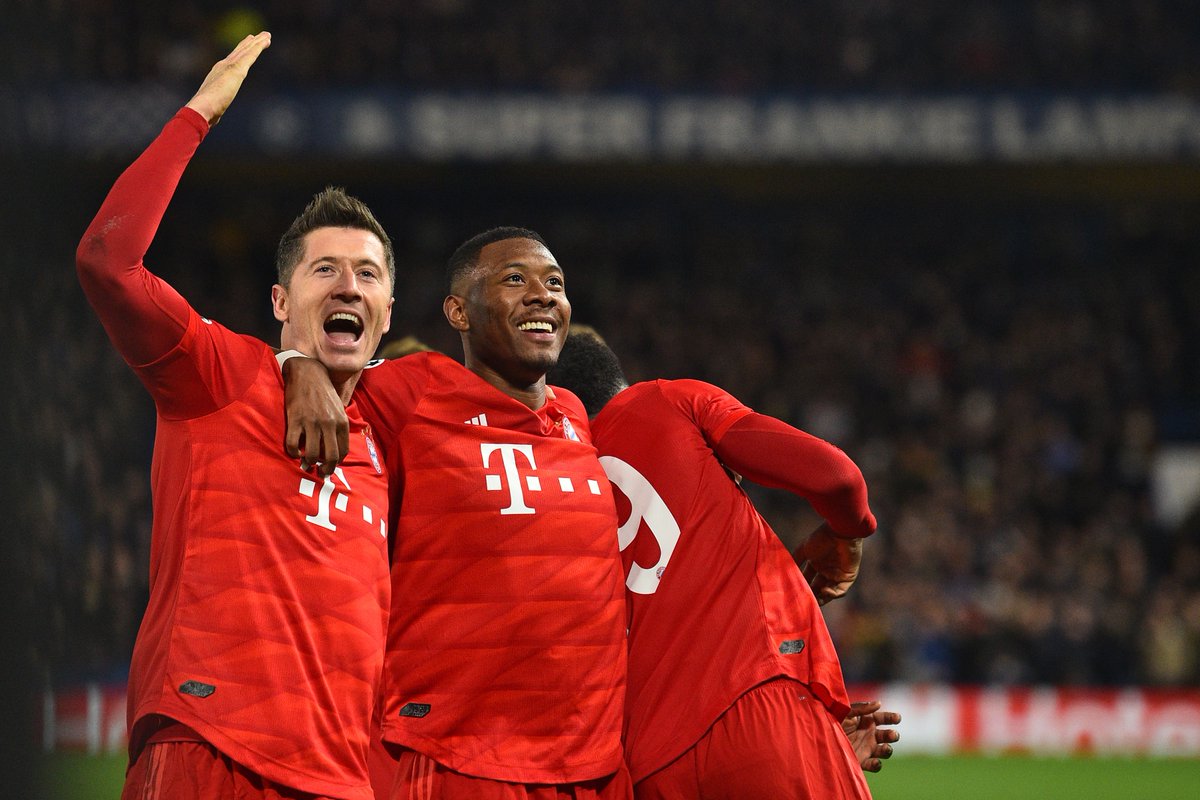 We take a look at the top five top scorers in the Bundesliga of the past decade.

Top of the list is Robert Lewandowski, he fired Dortmund to back to back Bundesliga title in 2010-2011 and 2011-2012 season. He followed it up with a maiden Bundesliga top scorer title the following season. He made the move to Bayern Munich immediately after that and the goals have not dried up for the Poland international. He has scored 19 goals in 2019-2020 season so far. Lewandowski made 307 Bundesliga appearances scoring 221 goals in the process.

Second on the list is former Lewandowski teammate, Marco Reus. He is not a striker, majorly operates from attacking midfield, but he has done enough over the last decade to make the number 2 spot. He scored 122 goals in 243 appearances.

Third on the list is Thomas Mueller,  his nicknamed Mr Bayern having come through the ranks, since making his debut he has scored 107 goals in 314 appearances for the club.

The next top scorer in the top five and number 4 is Mario Gomez, he played for boyhood club Stuttgart,  Wolfsburg and Bayern Munich in the last decade, Mario Gomez scored 99 goals in 206 appearances across three clubs. He was the Bundesliga top scorer in 2010-2011 season, his one and the only golden boot in the German top flight.

To round up the top 5 is another former BVB player, Aubameyang, the Gabonais introduced himself to Dortmund faithful, with a hattrick on his debut against Augsburg. He enjoyed a personal duel with Lewandowski. He won the Bundesliga top scorer award before switching allegiance to Arsenal. The Gabon international scored 95 goals in 192 appearances for the club.