According to a report from L’Equipe, Manchester United have been keeping tabs on Benjamin Pavard for a while now, and they decided to make a move for him a few days ago. However, their approach has now been turned down by the Bayern Munich defender. The 26-year-old defender has developed into an important player for the Bavarian giants, and he wishes to continue at the Bundesliga club this season. 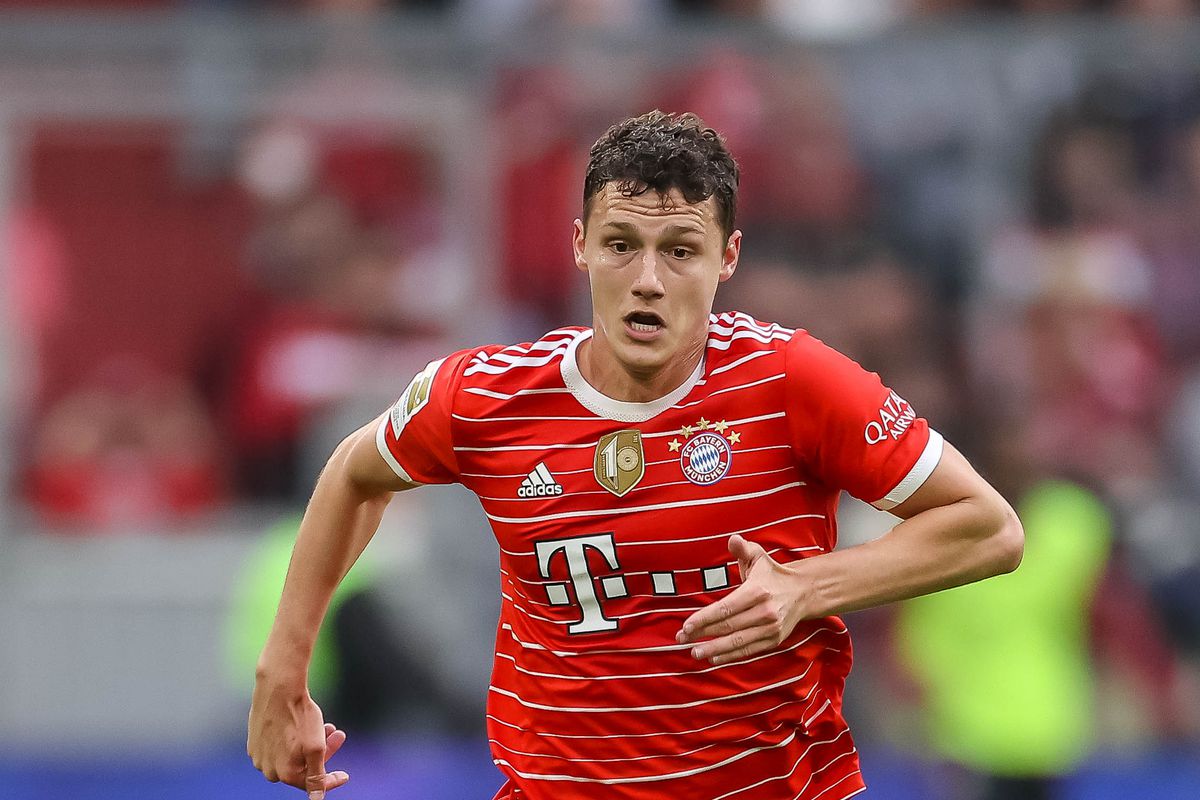 It is no secret that Manchester United need to improve their defensive options, and they have already signed Lisandro Martinez from Ajax to shore up their backline. The Red Devils are reportedly on the hunt for a quality full-back as well, and Pavard would have been an impressive acquisition for the right-back slot.

Although Pavard is naturally a centre-back, he has been playing as a right-back for Bayern Munich for much of his stint. The Frenchman’s ability on the ball and defensive reliability would have made him an upgrade on the likes of Aaron Wan-Bissaka and Diogo Dalot, explaining Manchester United’s interest.

Furthermore, the report from L’Equipe adds that the likes of Chelsea, Atletico Madrid and Juventus have been keeping tabs on the Bayern Munich defender as well. However, it seems that a summer move is simply not on the cards for Pavard, and it will be interesting to see if his suitors decide to return for him next summer.

Meanwhile, summer recruit Lisandro Martinez has done reasonably well at his new club so far, and Manchester United manager Erik ten Hag will be hoping that he can improve further and establish himself as a key player for the Red Devils going forward.

Manchester United defender Harry Maguire has had a tough time since moving to Old Trafford, and he has now been dropped to the bench following a series of disappointing displays. Former Bayern Munich player Mario Gomez has stated that the club should not allow Pavard to leave.