German striker Mario Gomez enjoyed a stellar career for his numerous clubs and the German national team over a period of over a decade before he called time on his career in the summer. 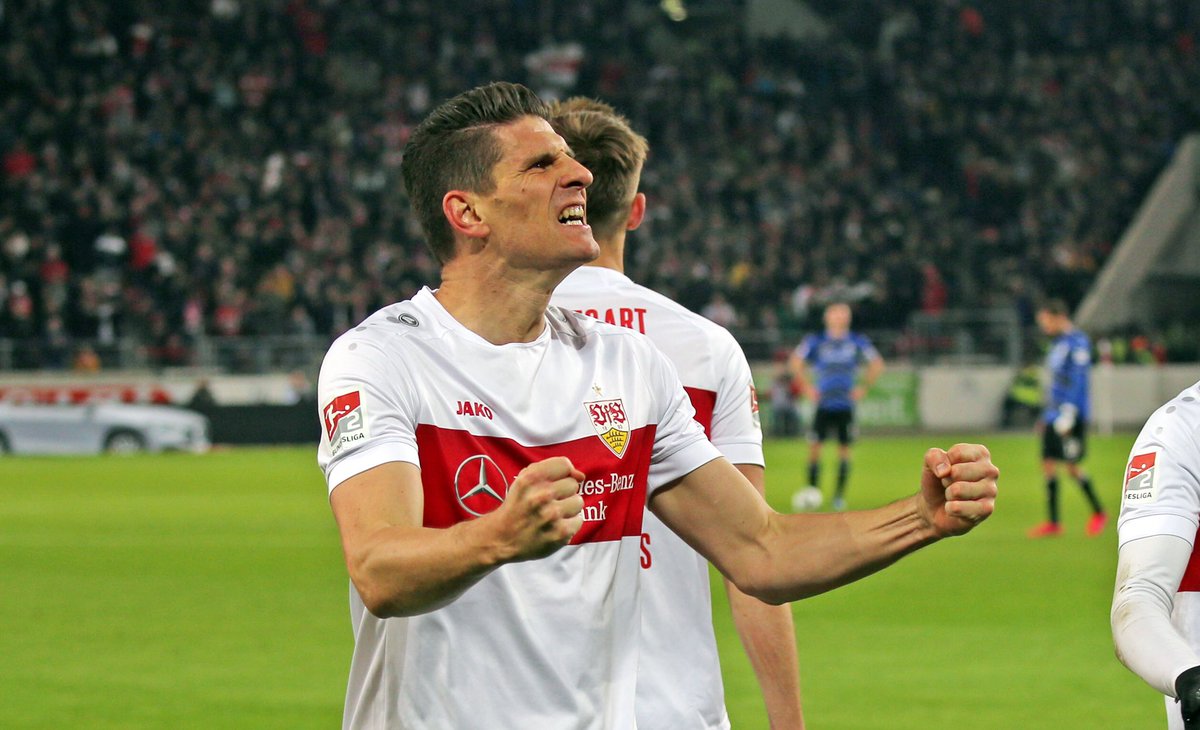 The 35-year-old went full circle after he started and ended his career with boyhood club VfB Stuttgart. He scored 7 goals and one assist in 23 league games for Stuttgart in Bundesliga 2 last season in what was his final campaign as a professional player.

Apart from VfB Stuttgart, Mario Gomez also played for clubs like German champions Bayern Munich, VFL Wolfsburg, Italian Serie A side Fiorentina and Turkish Super League side Besiktas. He scored 31 goals in 78 appearances for the German national team before his retirement in 2018.