Mario Gomez returned to German football with Wolfsburg in the summer. 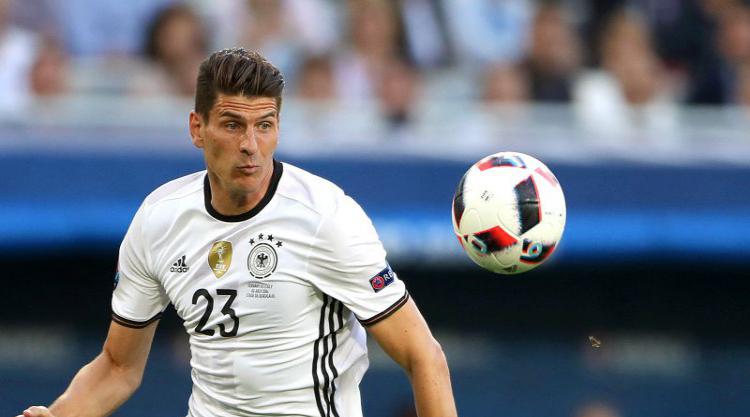 Regarded as one of the best German strikers in the last few decades, his return was seen as a major force that would turn Wolfsburg into potential title contenders alongside Bayern Munich. The last time Gomez played in the Bundesliga was back in the 2013 season when he won the title with Bayern. Even though the striker has come back as a 31-year-old, he still was seen as someone who could contribute to Wolfsburg in a big way at least for the next couple of years.

However, few would have expected Gomez to struggle as much as he has in the opening few months of the season. The 31-year-old is still waiting for his first goal for Wolfsburg despite making six appearances in the league. Gomez claims that the lack of goals is not down to the poor performances, but because other factors like luck have come into play.

It is not like Gomez has struggled for goals since leaving German football. Only last season, the 31-year-old finished as the top scorer in the Turkish league with Besiktas. As a result, he is confident enough to accept that the drought is not permanent and that he will be back amongst goals sooner rather than later.

“I’ve actually made a good start to the season and that gives me hope. For me, it would be bad if I wasn’t even getting chances and had no idea why not, but I’m right in the thick of things and involved in our attacking moves. If you look at the chances I’ve had, then you can see how unlucky I’ve been.All I can try to do is force my luck. I’m just sorry for the team because we’ve not been picking up points,” said Gomez.