Mario Gomez the German professional footballer has made the announcement of his retirement from the national team. He declared his decision, saying that now it is the time those youngsters to step up in his shoes. Gomez is 33 years old and he is a striker, he made this announcement saying that playing football at the international level and with so many talented played, he has fulfilled his dream that he saw in the childhood of gracing the World Cup 2018. He said, “With the World Cup Russia, one of my biggest dreams has come true. Even if it the sad departure in group-round we all failed,” 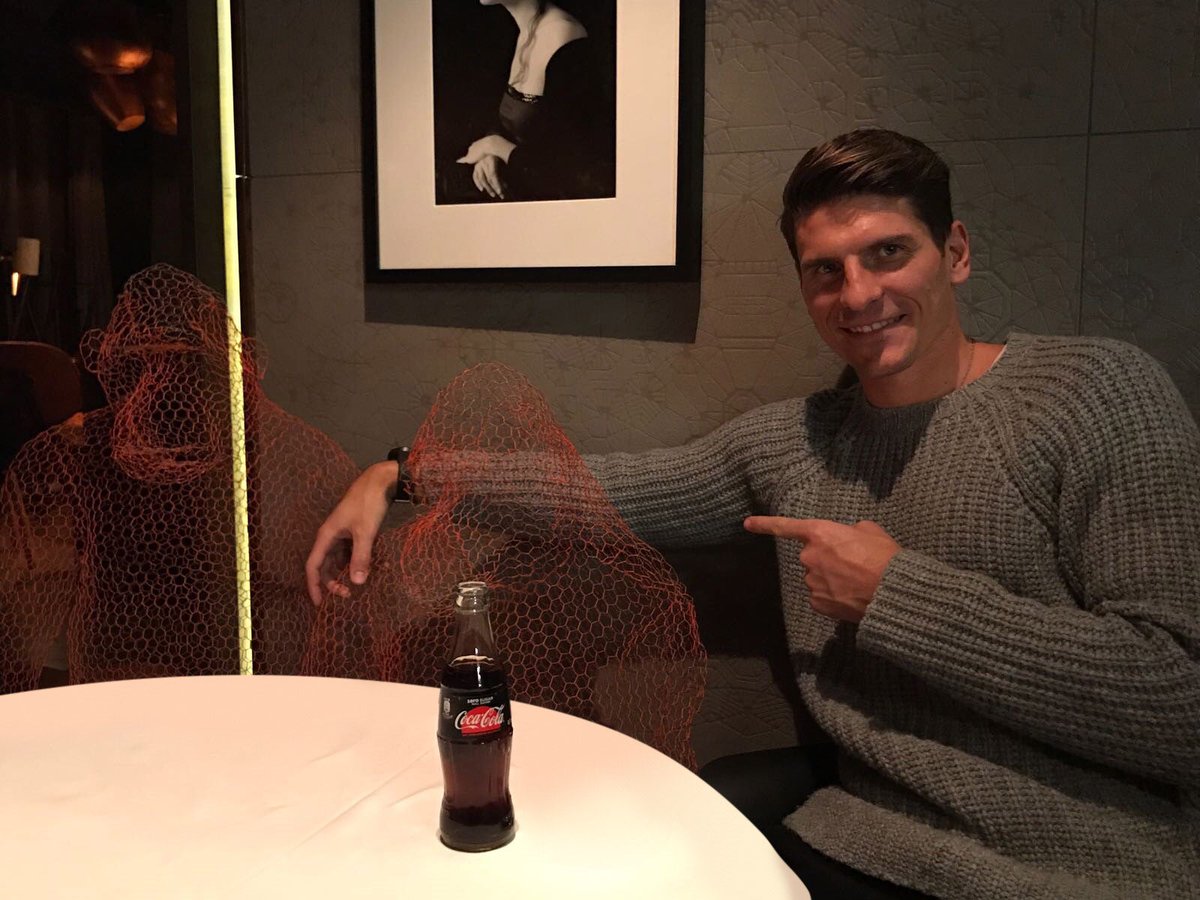 He further added that “During my career, I have met numbers of players and non-players and I would like to remain connected and will surely do that. But, now it is the time to make room for many young boys. It is the time to give them the opportunity so that they can fulfill their dream, collect experiences, prove themselves and reach the best for Germany.”

“Many young and talented players are present in our country waiting for a chance to show their gaming skill. It is the time to give them the chance.” Gomez said, I started my game with Germany in the year 2007 and played some really nice games. He said that now he is looking to pay his attention to the domestic football league, Bundesliga.

He was associated with Bayern Munich the German football club for four long years and moved back to Stuttgart his first professional club in January, this year. He said that he will keep his focus on the domestic club and will help young players in achieving their dreams. “I will miss the field and international football always.”