German striker Mario Gomez signed for Italian Serie A outfit Fiorentina on July 8, 2013 in a €20m deal. He put pen to paper on a four-year deal at the Florence-based club. Mario Gomez was unveiled to a crowd of around 20,000 one week after his transfer was officially announced. 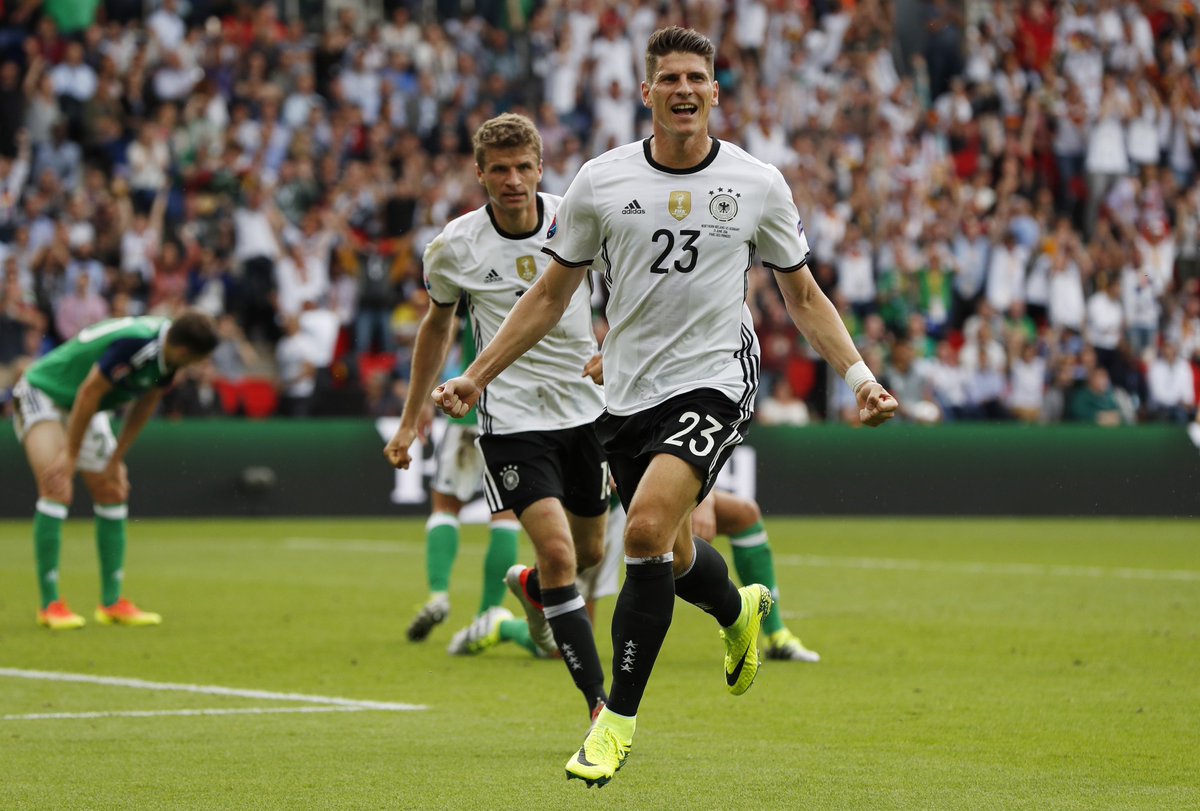 Mario Gomez scoredhis first two goals for Fiorentina in the 5-2 away defeat to Genoa in the league on the first day of September 2013. In the next game which was a 1-1 draw with Cagliari in the league, Gomez sustained an injury which kept him out of action for several months.

Mario Gomez returned from the aforementioned injury for the game against Inter Milan on February 15, 2014. He scored his first goal in Europe in the colours of Fiorentina during the 1-1 draw with Juventus in what was the first leg of their last 16 tie in the UEFA Europa League. Mario Gomez scored his first goal for Fiorentina at home in the 3-1 win over Chievo in the Italian Serie A.

Around one month and one week after his return from injury, Mario Gomez damaged his left knee ligaments during the 1-0 win over hosts Napoli in a League encounter thus ruling him out for the rest of the season. He sustained the injury on March 23, 2014. The striker scored three goals in nine league appearances and one goal in six Europa Legaue games in his first season as a Fiorentina player.

Mario Gomez missed the first half of his second season at Fiorentina due to injury, but he still managed four goals in 20 league appearances, two goals in eight Europa League games and four goals in four Coppa Italia games. He scored twice in the 3-1 home win over Atalanta in the last 16 of the Coppa Italia and also repeated the feat in the 2-0 away win over Italian capital club AS Roma in the quarterfinals.