Wolfsburg captain Mario Gomez believes that his club can have a good season this year and that the players are excited for the start of the season. 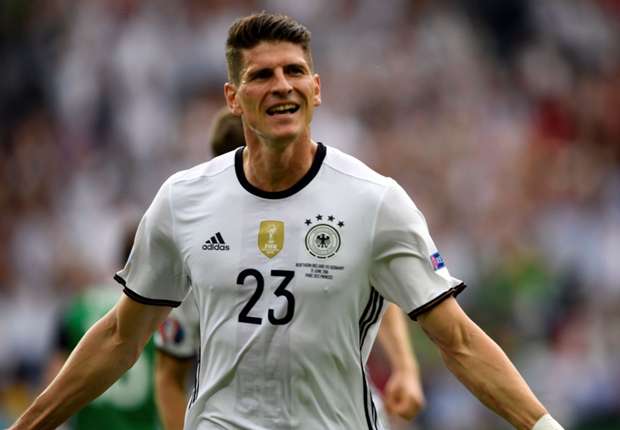 He said that it had been a difficult season last term, but he feels that this time around things might be different. He said that he has never finished fourth or fifth in the league in his career and that it was a nightmare finishing 16th in the Bundesliga.

However, he feels that the club has strengthened during the transfer window and that the club might be more competitive with the arrival of the new players.

He said that they already had a good team last season, but they were just underperforming. He thinks that the arrival of the new players will bring a new atmosphere around the club and help them fight for a place at the top of the league.

He said that there is a good combination of experience and youth in the team and he feels that they can achieve great things this season. He just wants the team to make a strong start to the season and make sure they become more consistent.

Mario Gomez believes that the Bundesliga has become more competitive and that there is not only one club that can win the title. He feels that all the sides around them have invested massively in new players and that they will need to fight in order to win games.

He believes that Wolfsburg can have a great season and even qualify for the European competition, but it is up to the players to believe in themselves and ensure they win games. He said it is not good to play pretty football only without winning games. He said they need to add more grit to their playing style.