Germany international striker Mario Gomez has made the move to Stuttgart from Wolfsburg. The player will be returning to the club where he started his career before leaving for Bayern Munich in 2009. 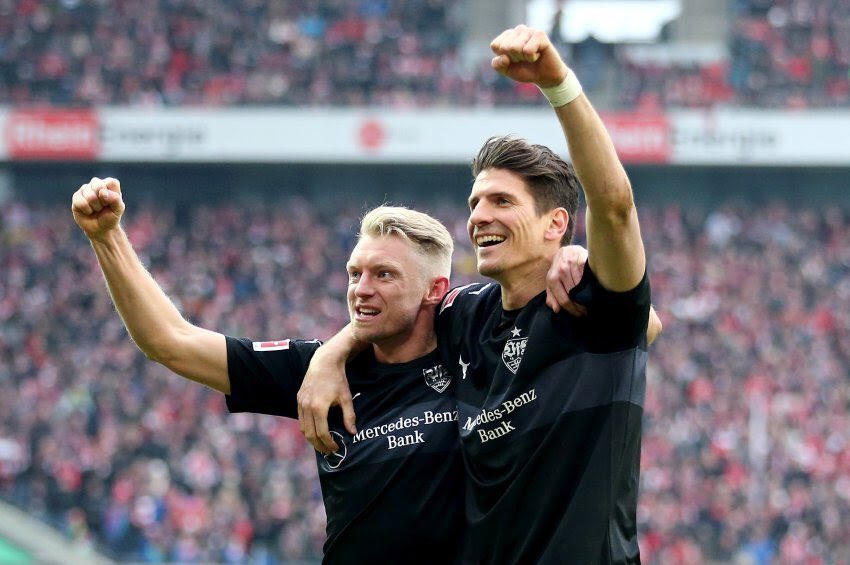 He said that he had enjoyed some great time in his first spell with the club where they managed to win the league in 2007.

Mario Gomez is aware of the situation at Stuttgart and said that this is a challenge that he is ready to accept. He said that the aim of the team is to remain in the Bundesliga and that his contribution will be to score goals in order to help the team win as many games as possible.

He hopes that a return to his best form will increase his chance of making it to the Germany team that will be going to the World Cup. He said that this will in most likelihood be his last chance of participating at a World Cup and that he wants to do everything he can to be part of the German national team.