Robert Lewandowski is considered by many as one of the best strikers in the modern game with the Pole driving fear into opposing defenders’ hearts. This season, he has averaged a goal every game and has scored in the past six matches for Bayern Munich. However looking behind, can the 30-year-old hold the stake as the best forward in the club since the turn of the decade. We look at some of the contenders. 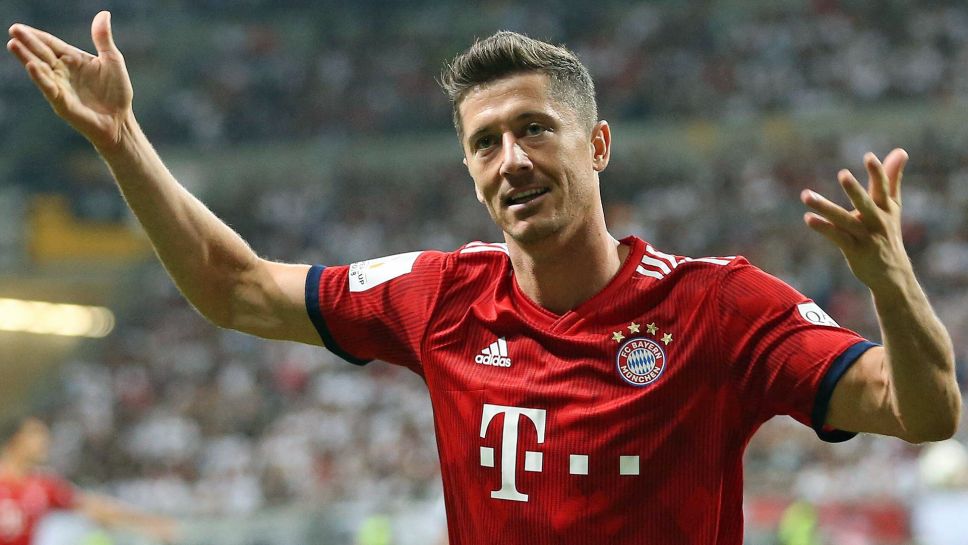 MiroslavKlose was a dynamic forward that played for Bayern Munich in the early parts of the decade. The German forward was known for his poacher style and his prowess in the air which made him a defender’s nightmare. One of the key attributes of Klose was his ability to ghost into the box to score the most unlikely goals.

His stint at Bayern Munich was not all glory as he suffered criticism from some quarters regarding his performances. As Bayern Munich is the top club in Germany there is always extra scrutiny with their major strikers.

Klose sometimes felt the weight of the expectations on his shoulder in an era when Bayern Munich was underperforming.

Mario Gomez is another forward that was sensational for Bayern Munich during his time at the club.

Signed from Stuttgart, Gomez proved to be a hit at the Bavarian side. With his physicality and eye for goal, Gomez was a major part of the emerging force of Bayern Munich in the middle part of the decade.

JuppHeyncenes was able to get the best out of the powerful forward complemented by the likes of ArjenRobben and Frank Ribery. This made Bayern Munich have a formidable team that was able to defeat the very best in Europe.

Lewandowski meanwhile continues his journey into the history books and will be mentioned in the same vein when he leaves the club.