German champs Bayern Munich were clearly the favourites ahead of the meeting with VfBStuggart in the Bundesliga. Coach NikoKovac fielded a regular side that had Jerome Boateng and Mats Hummels in defence, Leon Goretzka partnering with an outstanding ThiagoAlcantara in the middle, Franck Ribery, ArjenRobben, Thomas Muller and Robert Lewandowski fully representing. 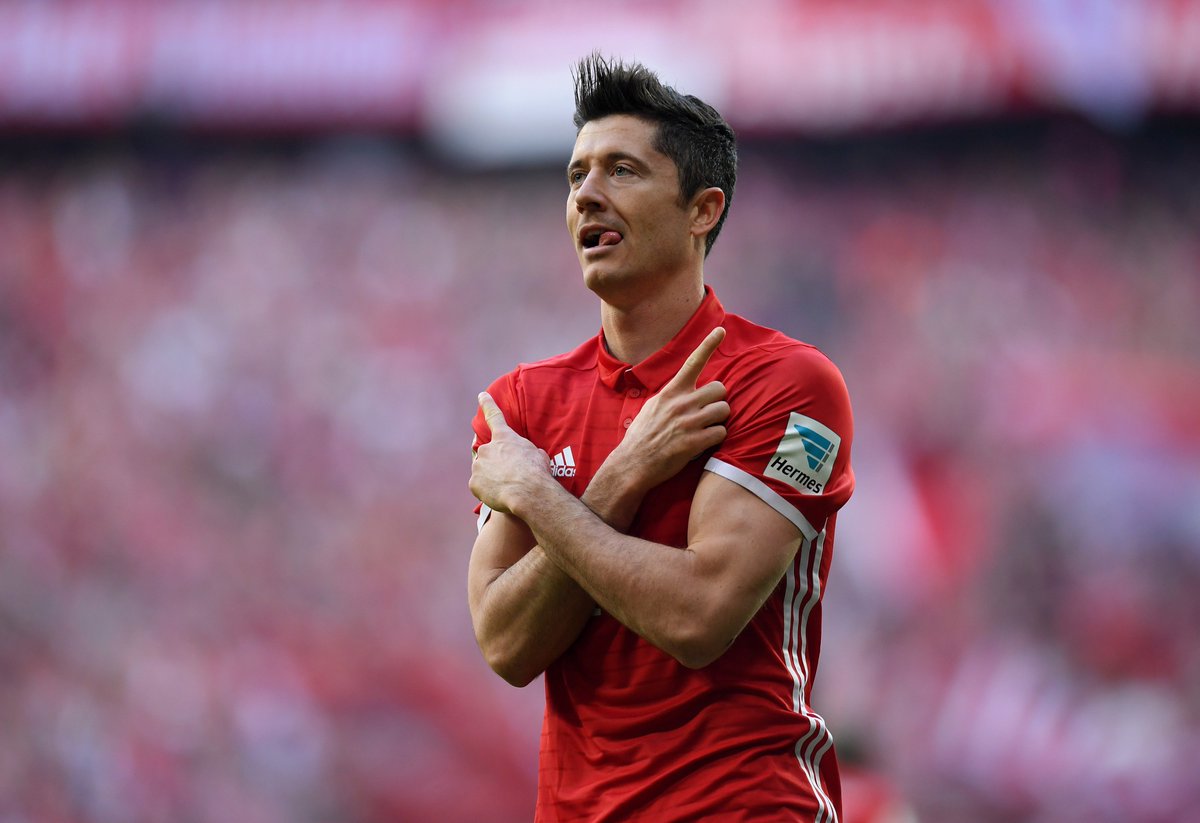 Bayern expectedly saw more of the ball and they pressed their opponent repeatedly. It was not shocking when they got their first goal of the game in the 37th minute courtesy of Goretzka. The player started the game despite limping out of Bastian Schweinsteiger’s testimonial match against Chicago Fire this week. Boateng, Muller and Lewandowski were involved in the buildup play from the back before Goretzka opened his goalscoring account for Bayern Munich.

The hosts Stuggart kept on fighting and were seeking a counter attack but it never quite worked out at the end. After the break, Bayern returned more focused upfront. The constant pressure ensured the Polish striker Lewandowski got the second goal in the 61st minute, with Muller providing the assists.

Muller also found space on the scoresheet when heconnected to a Lewandowski flick to drill in the third of the game. It was a landmark game for Ribery, who made his 250th appearance in the league since joining in 2007. For Lewandowski, it was his sixth goal in four games under Kovac this term.

It is sweet revenge for Bayern who got their final game of last season ruined with the 4-1 loss to Stuggart despite being at home. Gomez, who joined from Wolfsburg in the New Year, could barely do anything against his former team. He featured for Bayern from 2009 until 2013, scoring 75 league goals in 115 games.For now it’s a perfect start for Bayern.